Typically the sweethearts’ names or initials are inscribed on the padlock, and its key is thrown away to symbolise unbreakable love. Since the 2000s, love locks have proliferated at an increasing number of locations worldwide. They are often treated by municipal authorities as litter or vandalism, and there is some cost to their removal. 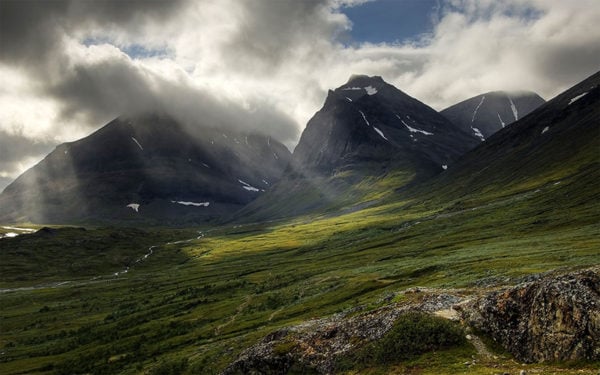 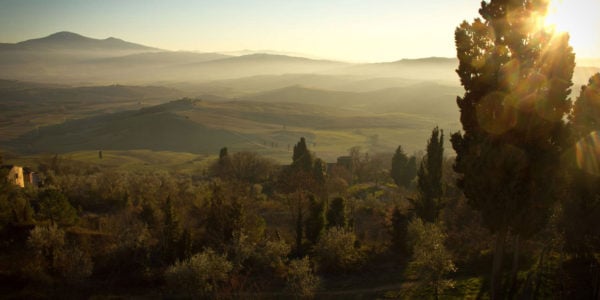 Why I’m Moving to Italy