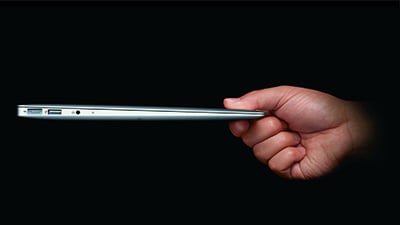 Lovecraft is built by Anders Norén. You can find the rest of my free themes here. If you want to support my work, consider making a PayPal donation.