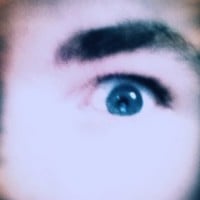 To Infinity and Beyond: About Pixar

The studio is best known for its CGI-animated feature films created with PhotoRealistic RenderMan, its own implementation of the industry-standard RenderMan image-rendering application programming interface used to generate high-quality images.

Pixar began in 1979 as the Graphics Group, part of the computer division of Lucasfilm before its spin-out as a corporation in 1986 with funding by Apple Inc. co-founder Steve Jobs, who became its majority shareholder. The Walt Disney Company bought Pixar in 2006 at a valuation of $7.4 billion, a transaction which made Jobs Disney’s largest shareholder.