A WordPress theme that gives your content breathing room.

Naoto Fukasawa (深澤 直人) is a Japanese industrial designer, born in Yamanashi Prefecture in 1956. He graduated from Tama Art University in 1980. After having acted as the head of the American company IDEO’s Tokyo office, he established Naoto Fukasawa Design in 2003.

Representative works include MUJI’S CD player (part of the permanent collection, MoMA New York), the mobile phones “Infobar” and “neon” and the ±0 brand of household electrical appliances and sundries. In recent years, he has released a host of new works with Italian companies B&B Italia, Driade, Magis, Artemide, Danese and Boffi, as well as in Germany and Northern Europe, and they have garnered a great deal of attention.

In the past, he has won over fifty awards, including the American IDEA Gold Award, the German if Gold Award, the British D&AD Gold Award, the Mainichi Design Award and the 5th Oribe Award. He has been described by Bloomberg Businessweek as one of the world’s most influential designers.

Fukasawa taught at Musashino Art University and from 2014 he teaches Integrated Design at Tama Art University as a professor. He has authored such books as An Outline of Design (TOTO) and co-authored others such as The Ecological Approach to Design (Tokyo Shoseki). As of 2012, he is one of the co-Directors of 21 21 DESIGN SIGHT, Japan’s first design museum. 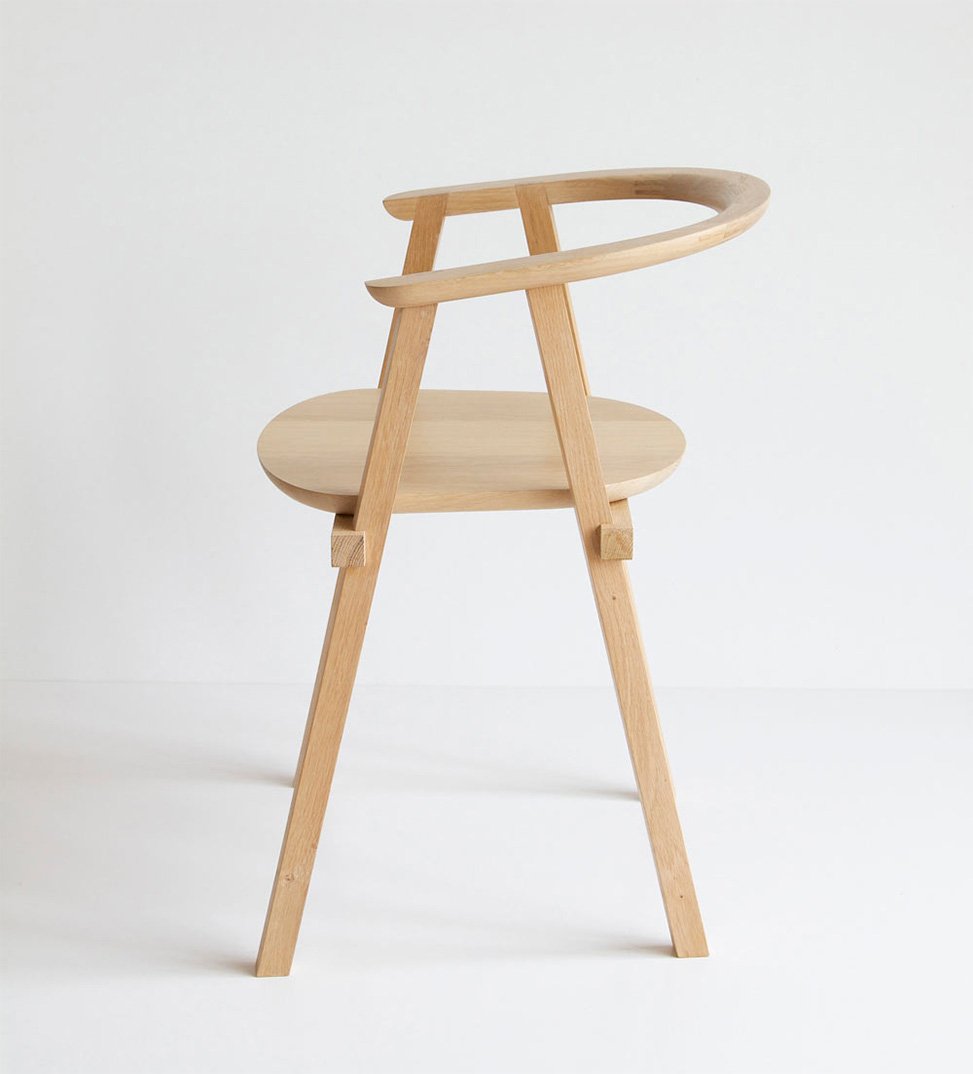 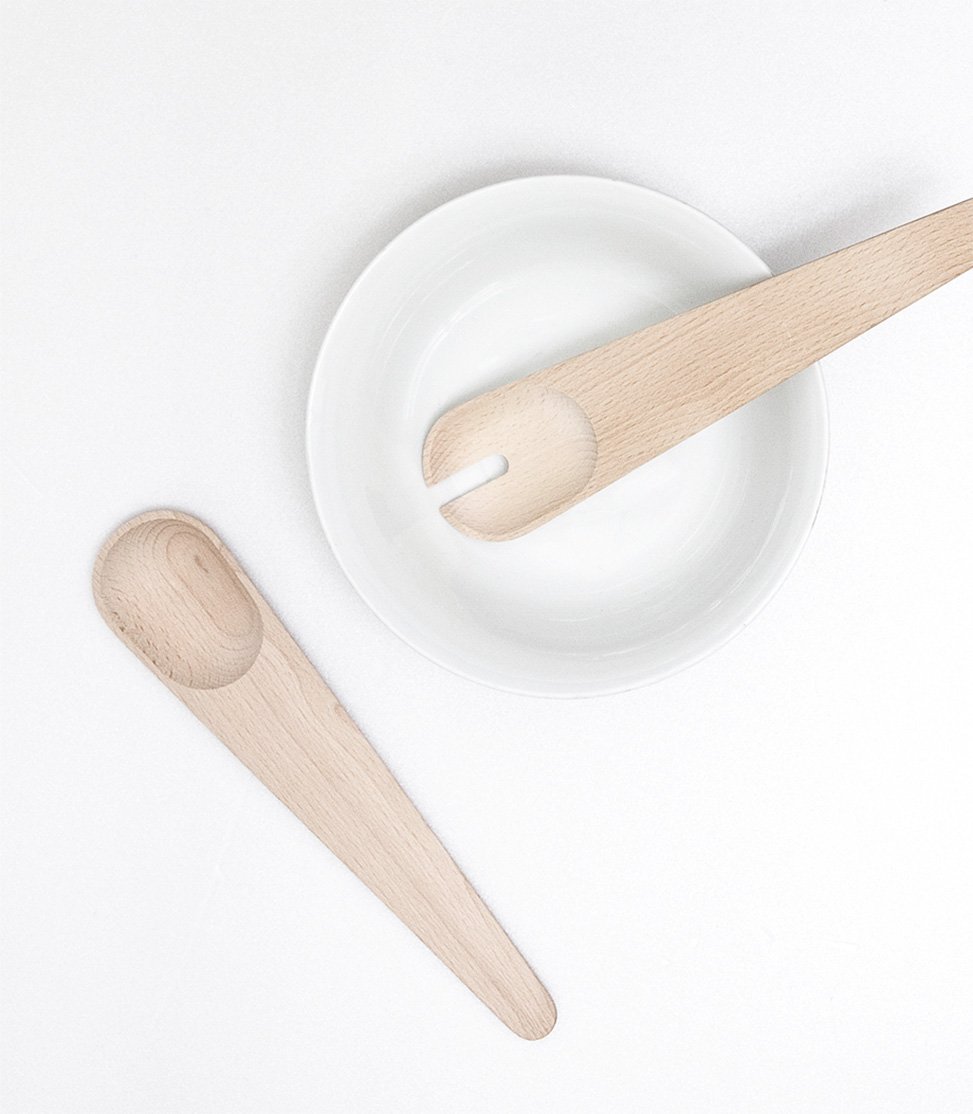 Hang Around & Toss Around 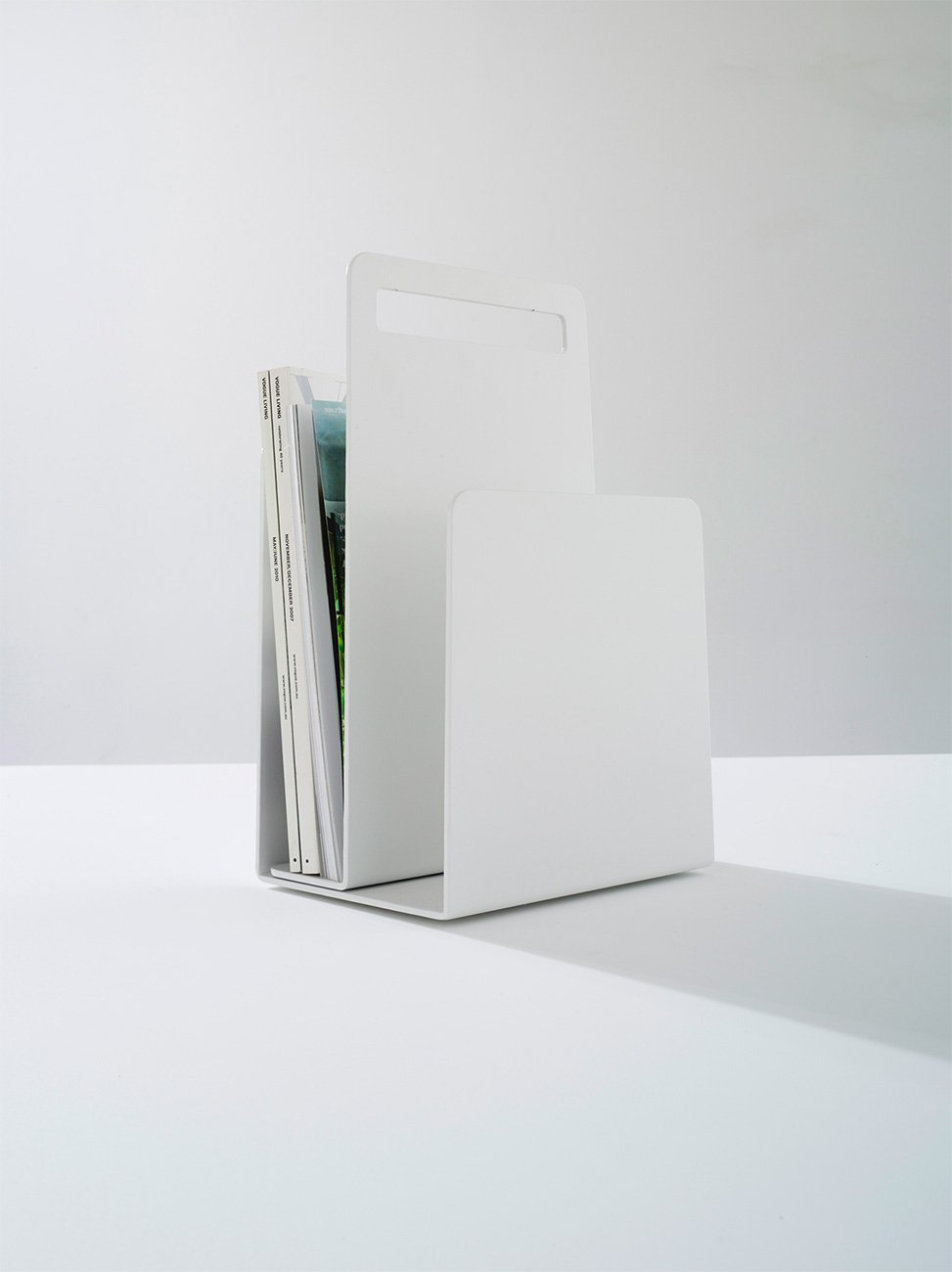 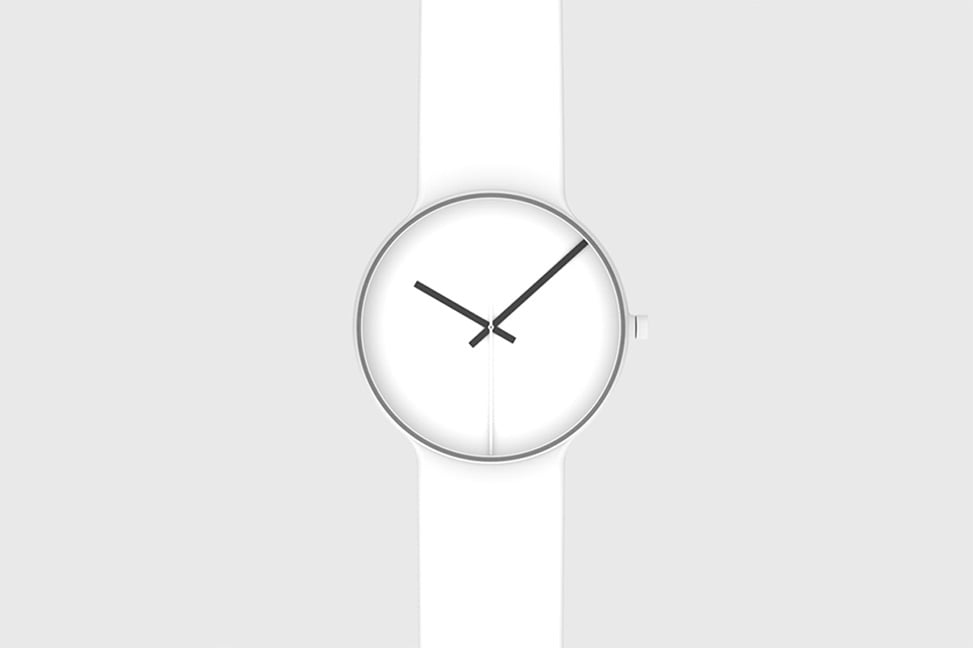