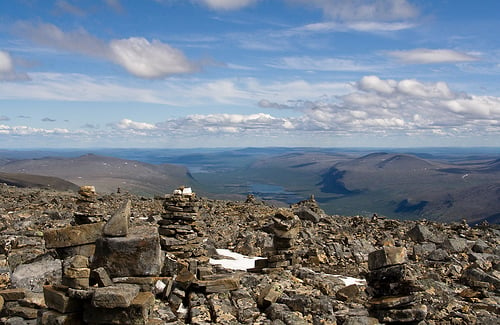 The Life and Works of Dieter Rams