The Achievement of a Lifetime 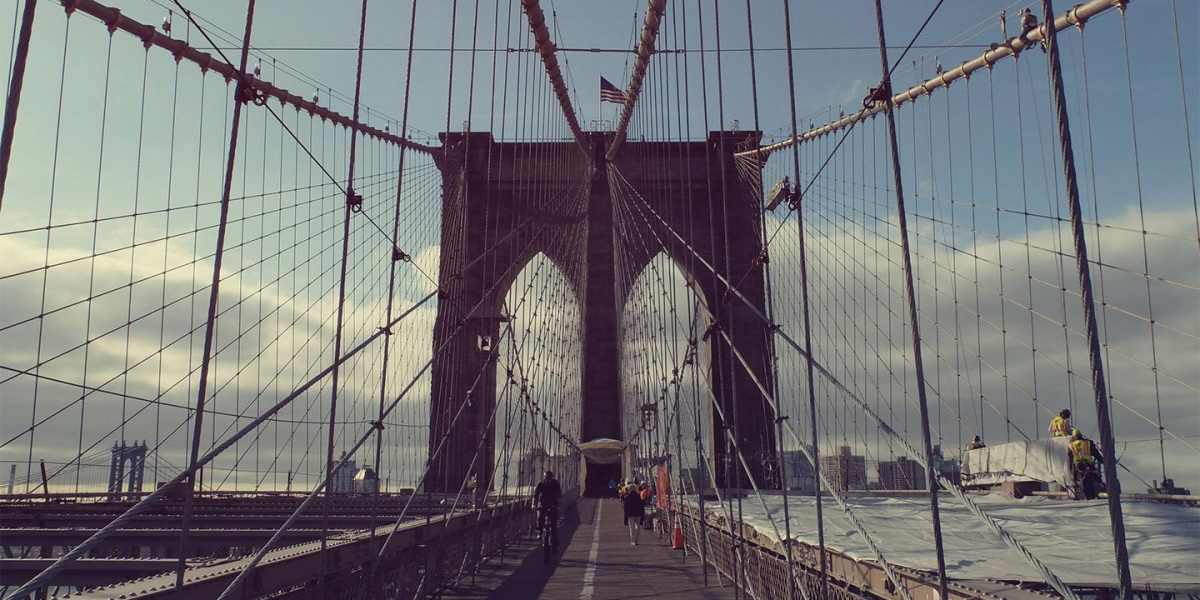