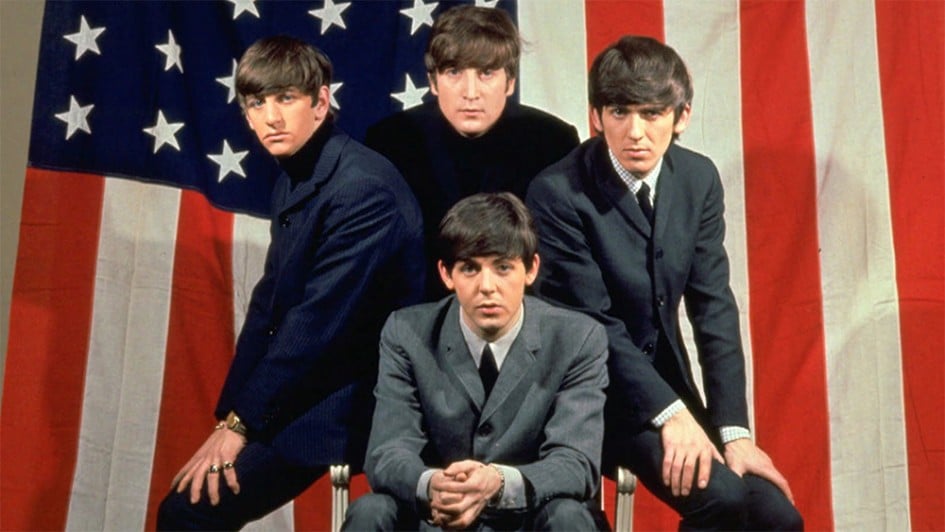 Promo image of The Beatles taken during the USA tour.

Promo image of The Beatles taken during the USA tour.

“In My Life” is a song by the Beatles released on the 1965 album Rubber Soul written mainly by John Lennon and credited to Lennon–McCartney. The song originated with Lennon, and while Paul McCartney contributed to the final version, he and Lennon later disagreed over the extent of his contributions (specifically the melody).

George Martin contributed the instrumental bridge. It is ranked 23rd on Rolling Stone’s “The 500 Greatest Songs of All Time” as well as fifth on their list of the Beatles’ 100 Greatest Songs. The song placed second on CBC’s 50 Tracks. Mojo magazine named it the best song of all time in 2000.

The song was recorded on 18 October 1965, and was complete except for the instrumental bridge. At that time, Lennon had not decided what instrument to use, but he subsequently asked George Martin to play a piano solo, suggesting “something Baroque-sounding”. Martin wrote a Bach-influenced piece that he found he could not play at the song’s tempo. On 22 October, the solo was recorded with the tape running at half speed, so when played back at normal pace the piano was twice as fast and an octave higher, solving the performance challenge and also giving the solo a unique timbre, reminiscent of a harpsichord.

beatles, in my life